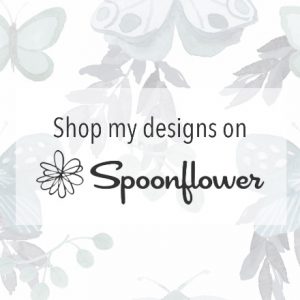 I’ve been sewing a lot and have noticed that now